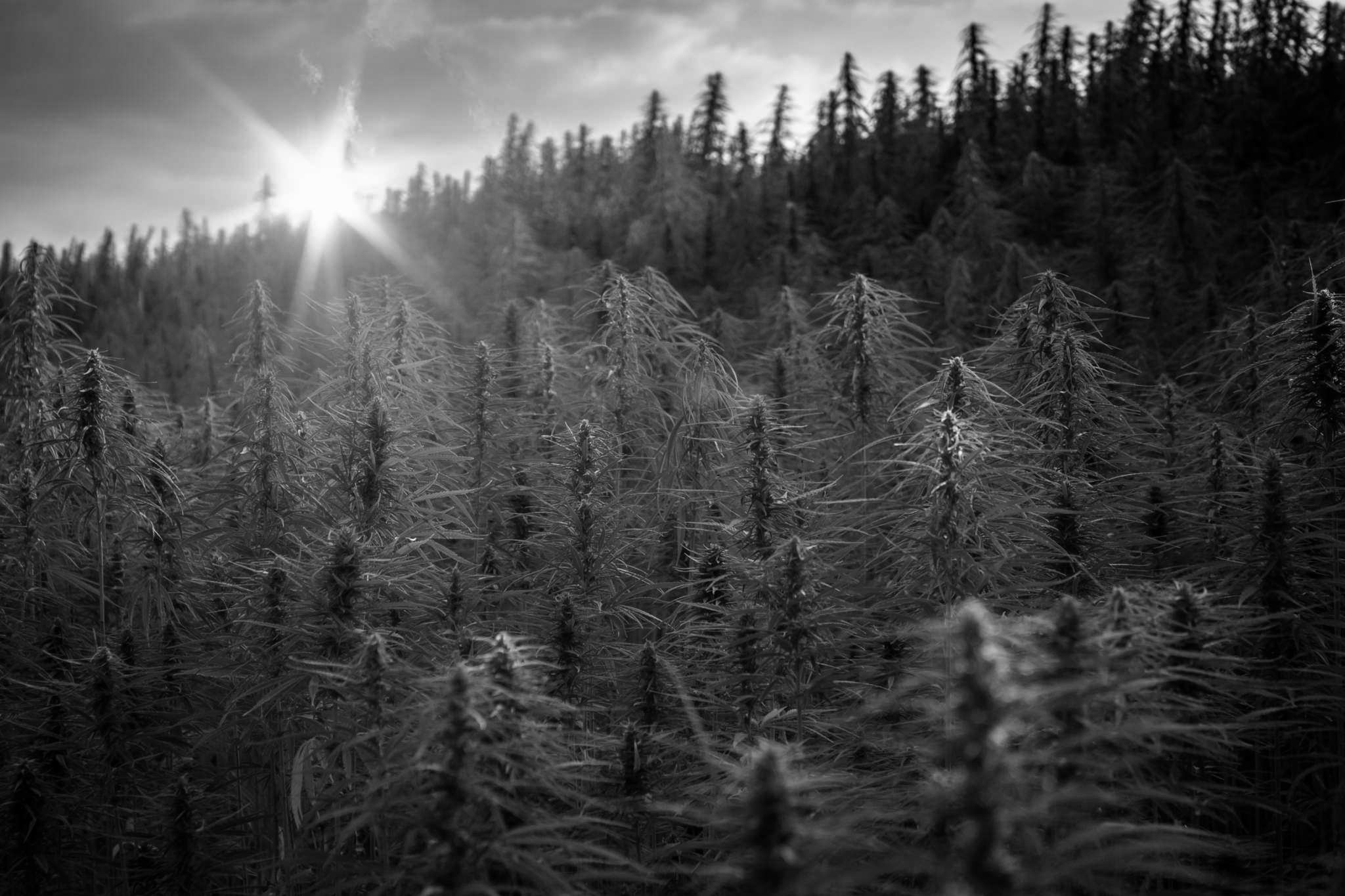 The spot biomass market has been steady throughout the month of March, with transactions generally ranging from $3.50 to $4.25 per percentage point of CBD content (/point). Overall, the spread between Oregon and the Southeast markets has started to close over the last month as Oregon is currently transacting between $3.25 and $4.60/point and Kentucky biomass is trading in the range of $3.00 to $4.50/point. The market in Colorado is currently transacting in the range of $2.75 to $3.40/point.

March market dynamics were influenced by increased spot market activity in the Colorado and Oregon, as large processors have spent the past few weeks securing sizable lots of biomass. These processors have focused on stocking up and ensuring high quality product is on hand for the coming months, with some announcing they now have ample product to hold them until the 2019 harvest. As a result, the market has seen increased activity involving lower CBD content and off-spec biomass. Looking forward, the biomass market is expected to hold within the current price range through April, yet is expected to rise as we get closer to harvest later this summer.

Despite increases in processing capacity and subsequent increases in inventories, the winterized crude oil market has continued to trade in the range of $2,000 to $4,500/kg with most transactions occurring between $2,500 and $3,000/kg. The influx of investments from venture capital firms has not only allowed established companies to expand, it has also enabled new companies to enter the supply chain. With announcements such as Mile High Labs capital raise of $35 million and development of the modular extraction unit and more attention being brought to companies like Tilray Inc TLRY 2.41% and Canopy Growth Company CGC 0.02%, alleviating the processing bottleneck continues to be a point of focus in preparing for another year of rapid growth within the hemp industry.

State of the Hemp Industry

While the 2018 Farm Bill legalized hemp on a federal level, it concurrently delegated the right for each individual state the right to propose state-specific legislation as they see fit. Forty-one states have passed legislation regarding hemp to date, with nine states (Idaho, South Dakota, Texas, Iowa, Louisiana, Mississippi, Connecticut, and Georgia) still debating on how to regulate the nascent industry.Substantial progress is being made as six of the above nine states; Idaho (House Bill 112), South Dakota (House Bill 1191), Texas (Senate Bill 116), Georgia (House Bill 213), Ohio (Senate Bill 57), and New Hampshire (House Bill 459) currently have bills going through the legislative process.

News regarding industrial hemp as a topic in state governments is promising, however, these states are most likely poised to have a greater impact in 2020 and beyond as every day that passes limits the much-needed time for farmers to source seeds, allocate land, and comply with new laws.

For more information on the state statutes and bills passed regarding hemp research and cultivation click here.

Looking forward, United States hemp production is poised to continue the trend of exponential growth seen over the past few years. In 2018, only nineteen of the forty-one states that had passed legislation allowing commercialization or research of industrial hemp devoted more than 100 acres of land to hemp production. In the states that produced hemp in 2018 alone, there are plenty of opportunities for experienced farmers to expand production and bring additional supply to the market. According to initial forecasts; Colorado, Kentucky, Oregon, and North Carolina are all projected for significant production increases, exceeding 130,000 acres planted combined in 2019.

Consistent quality and yield per acre will remain one of the most important topics to those looking at supply and demand fundamentals, however, there are several scenarios that can ultimately impact this outlook. For example, there are negative factors at play with the traditional agriculture crops which could incentivize farmers to plant more hemp and seek higher profit opportunities. Conversely, an influx of inexperienced farmers could face quality and yield problems in addition to credit issues, lack of insurance options, and the lack of hedging mechanisms which could deter farmers from making a sizable investment in growing hemp for the 2019 crop year.

In conclusion, it is too early to predict exactly how the 2019 growing season will unfold, but many signs are pointing towards the industry keeping the positive momentum realized over the past few years.