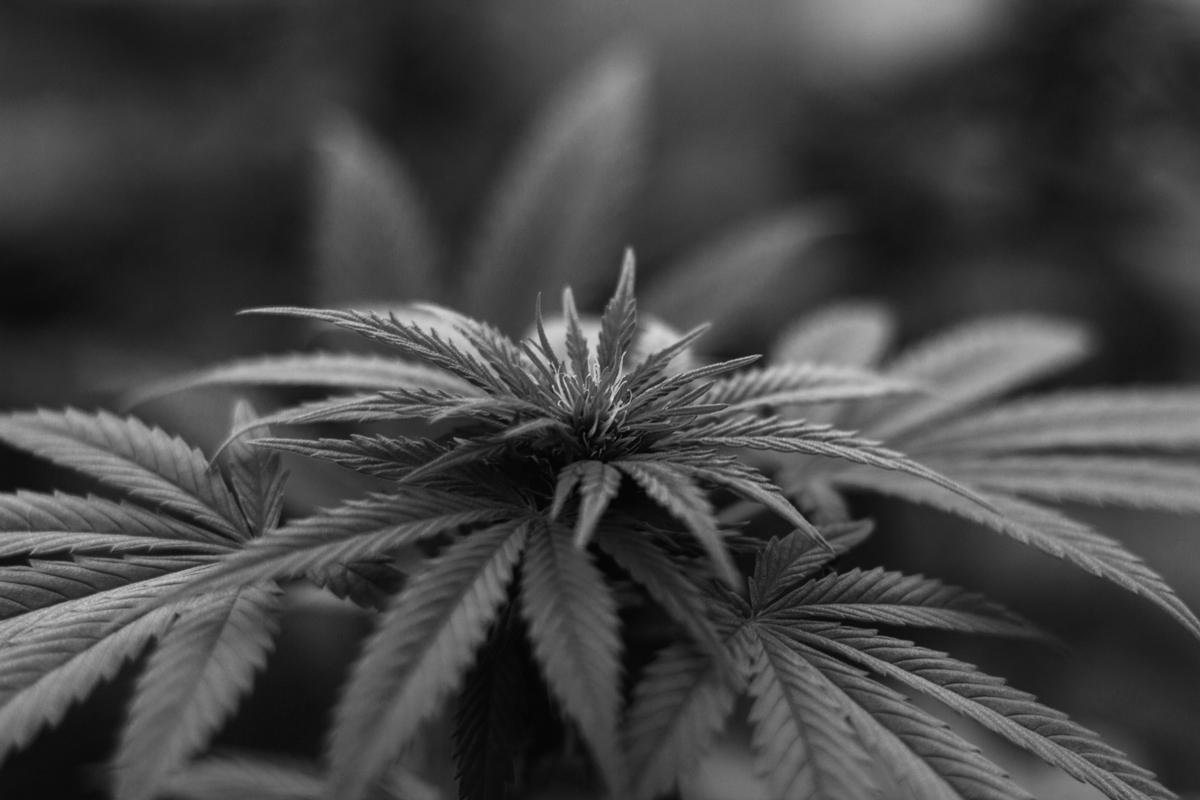 Industrial Hemp Comes to the Shore

Industrial hemp is getting traction as federal and state legislation loosens regulatory strangleholds on production. Industrial hemp was widely used in the United States for broad application of industrial uses including shipping ropes and lines, paper, linen, oils and fuels, livestock feed, and food additives up in the 1930s when powerful chemical and paper interests put an end to hemp production overnight in the name of drug interdiction, a theory now discredited. 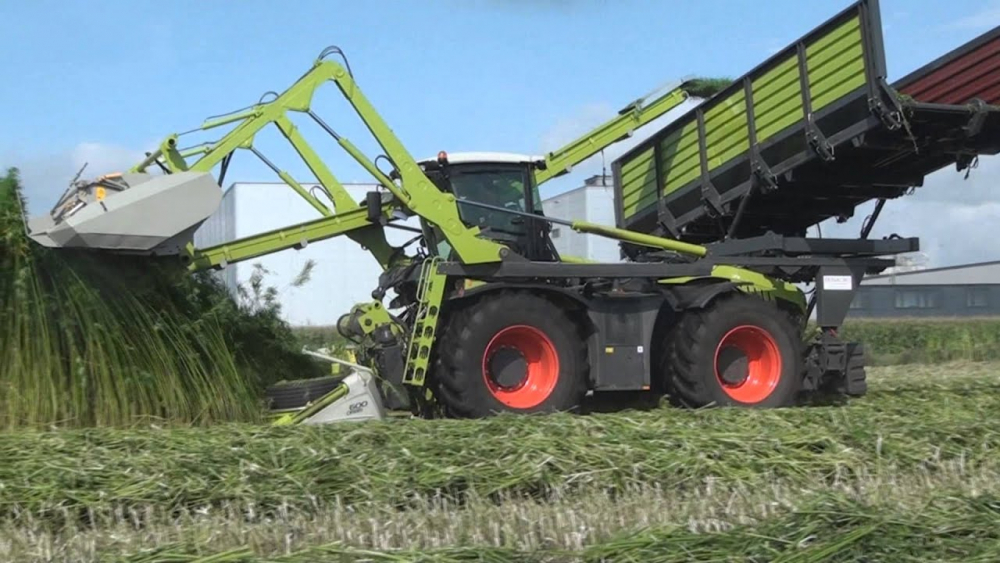 Claas Xerion 4000 VC from DunAgro, a Dutch manufacturer, separates protein-rich foliage from the stem and collects it in a bunker on the back of the machine for cattle feed

Shawn Landgraf, CEO of Universal Hemp, headquartered in Cambridge, Maryland, is working with his team to bring industrial hemp back, hopefully in the Eastern Shore’s climate and growing conditions. The company has adopted a vertically integrated concept of controlling hemp production by partnering with farmers and controlling the processing and distribution.

The company is working to meet industrial hemp CBD (Cannabidiol) demand, the industrial cousin of the more potent pharmaceutical grade CBD grown and processed in controlled environments and free from pesticide and herbicide exposure and sold only in medical cannabis dispensaries. Industrial hemp is grown in fields in the proximity of other crops.

“We are engaged in the research to develop the genetics and best management practices for industrial hemp production,” Landgraf said. He went on to explain that Maryland has lifted hemp production restrictions and he is actively engaged in recruiting farmers.

“Hemp can be used to make any manufactured better,” Taylor Martin, director of Universal Hemp’s national production. Hemp seeds and other by-products are exempt from federal criminal laws, as opposed to medical cannabis. It has no psychoactive effect. Martin described the broad use of hemp, including paper, cloth, concrete inputs, industrial oils, fuels and lubricants. “Hemp is a great food protein source, Martin continued, citing such outputs as hemp seeds, flour and milk, all currently available in U.S. grocery stores.

Martin touched on the period prior to the 1937 prohibition on marijuana and hemp production, when hemp CBD was part of livestock feed and found in the American diet in many forms. “We were a much healthier country,” Martin noted.

Jude Desiderio, Universal Hemp’s director of sales, remarked that the company is looking at a “full spectrum of uses.” He remarked that the upside for farmers was substantial. Comparing inputs and yields for traditional row crops, Desiderio explained the return on investment per acre is as high as $25,000-$35,000 per acre.

Industrial Hemp Comes to the Shore